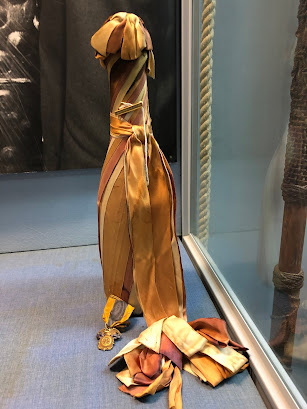 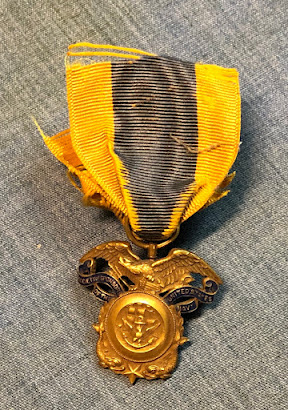 Posted by Vallejo Naval and Historical Museum at 11:48 AM